Air France, KLM, Delta and Virgin Atlantic have launched their expanded joint venture offering a greater choice of routes and loyalty options when travelling between Europe, the U.K. and North America.

The new partnership provides customers with more convenient flight schedules and a shared goal of ensuring a smooth and consistent travel experience, whichever airline people fly. The partnership also provides the flexibility to book flights on any of the four carriers through their respective mobile apps, websites, or via travel agents. Customers will enjoy award-winning service, top-tier premium cabin products and complimentary food, drink and seat-back in-flight entertainment in all cabins on all trans-Atlantic flights.

Enhanced customer benefits starting from 13 February mean that loyalty programme members will be able to earn and use miles or enjoy elite benefits for flights on any of the four airlines› worldwide operations, including a trans-Atlantic trip, intra-Europe hops, or domestic U.S. journey, offering more opportunities to quickly move through loyalty tiers and reach a higher status. Eligible Elite loyalty programme members can also enjoy priority boarding and relax in over 100 airport lounges when travelling internationally.

– Up to 341 peak daily trans-Atlantic services, covering the top 10 routes on a nonstop basis – Onward connections to 238 cities in North America, 98 in continental Europe and 16 in the UK – A choice of 110 nonstop trans-Atlantic routes

The enhanced network is also fully available to cargo customers and is built around the carriers› hubs in Amsterdam, Atlanta, Boston, Detroit, London Heathrow, Los Angeles, Minneapolis, New York-JFK, Paris, Seattle and Salt Lake City. It creates convenient nonstop or one-stop connections to every corner of North America, Europe and the U.K..

Virgin Atlantic CEO Shai Weiss said: «Customers are at the heart of this expanded joint venture with our partners Delta, Air France and KLM, where seamless connections, greater range of flights, unrivalled customer service and increased frequent flyer benefits will reinforce its position as the choice passengers most love to fly. One of the pillars of our strategy is successfully collaborating with our partners. Combining our strengths, our network, and our people allows us to achieve more together.»

The customer benefits effective this month are just the start with more initiatives being rolled out later this year such as the launch of more codeshare routes, aligning schedules to reduce connection times and smoothing the airport experience from check-in to baggage claim. Customers will also aoon be able to check-in and select their seat through any of the partner airline mobile apps or websites.

Delta CEO Ed Bastian commented: «Our expanded partnership is a major step forward for all of our airlines as we deliver greater reliability, top travel benefits and leading service that our customers deserve. Today’s launch brings our historic, longstanding collaboration to a new level as we continue to build the partnership of choice across Europe and North America that sets us apart from the rest of the industry.»

«Ten years after starting our joint venture with Delta, this new agreement is a major milestone that will even further reinforce our presence on the Atlantic, by allowing our passengers the choice between four major airlines combining their network for the benefit of our customers,» said Air France-KLM Group CEO Benjamin Smith. «For Air France-KLM, it also means greater access to the U.K. market and especially London Heathrow, the leading global travel market.»

Other key facts and figures on the expanded joint venture:

– The JV represents approximately 23 per cent of total passenger and cargo trans-Atlantic capacity – Combined annual revenues of the JV are estimated at US$13 billion – Over 180,000 employees work across Air France, KLM, Delta and Virgin Atlantic

1. Air France, KLM and Delta have been in a joint venture partnership between Europe and North America since 2009, while Virgin Atlantic and Delta have had a partnership between the U.K. and North America since 2013. Establishing a single transatlantic joint venture was the next strategic step in the collaboration between the airlines

2. In 2019 the airlines began paving the way for their expanded cooperation with the start of the first codeshares between Air France, KLM and Virgin Atlantic. The agreement offered Virgin Atlantic customers up to 58 new routes from 18 U.K. airports across the Atlantic via Paris and Amsterdam, while Air France and KLM customers were given access to 24 new North America routes operated by Virgin Atlantic and Delta departing the U.K. including connections via London Heathrow and Manchester.

3. Governance of the joint venture will be equally shared between the Air France-KLM Group, Delta and Virgin Atlantic. An executive committee comprising the three CEOs and a management committee of representatives from departments across the businesses will define future strategy. 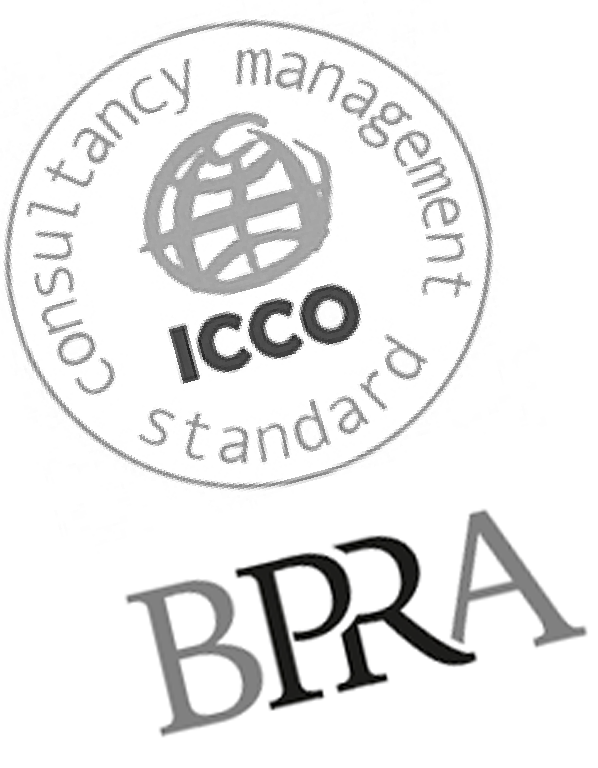